The Defining Features of a Colonial Style House 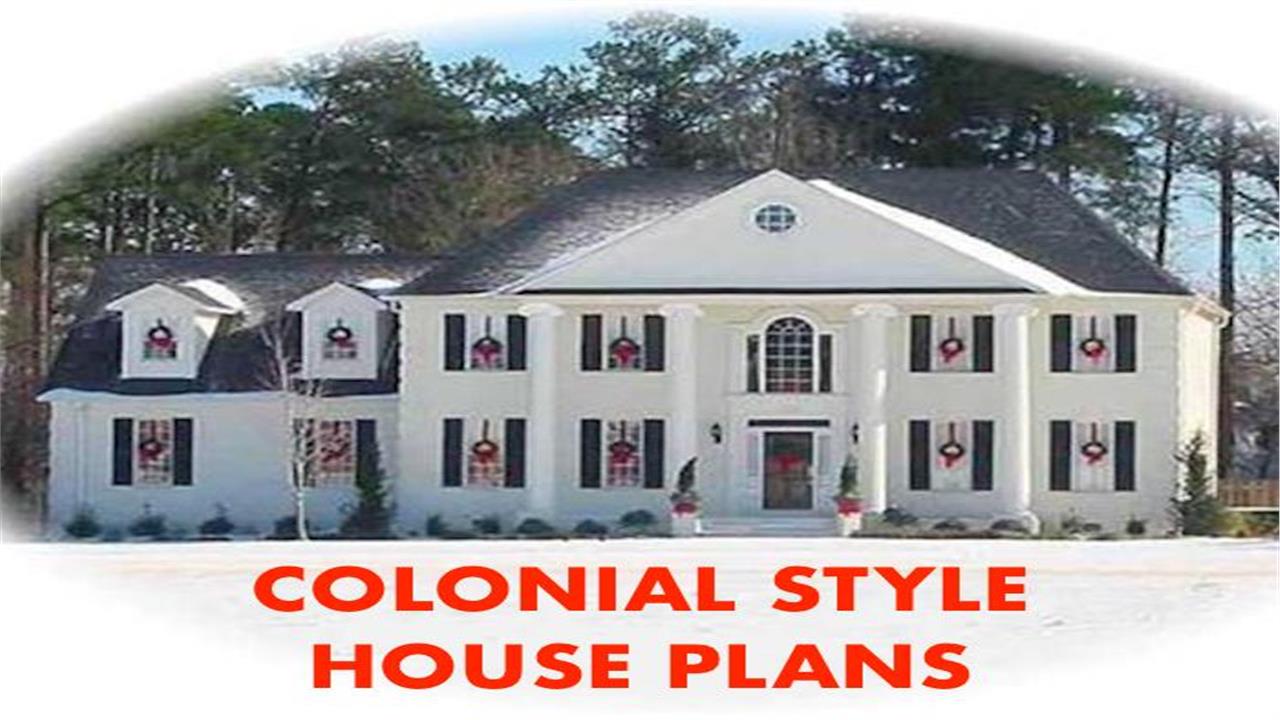 It’s as American as Thanksgiving Day and the Fourth of July, the Liberty Bell and Independence Hall.

Just look around when you’re traveling across the country… and you can spot colonial homes in every corner of America. No other house plan style has adorned the American landscape more than the “Colonial.”

What’s so fascinating about the colonial style house?

With its roots in the 1700s – specifically New England and Virginia, the Colonial design may be the most popular and timeless architectural house style in the United States.  In its various forms, the Colonial house was the result of the imagination and culture of various European settlers. So, symbolically, the “colonial” is a depiction of the once-and-future diversity of America. 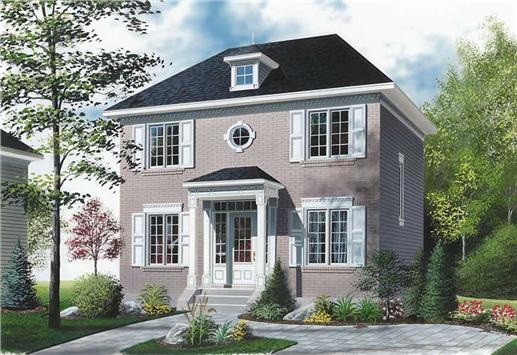 Check out the symmetry of this simply-designed two-story Colonial home (above): square-shaped with two windows on each floor and a covered entranceway. Again, symmetry is very evident in this one-story country colonial (below). The manicured lawn and front porch add to its peaceful beauty and charm. 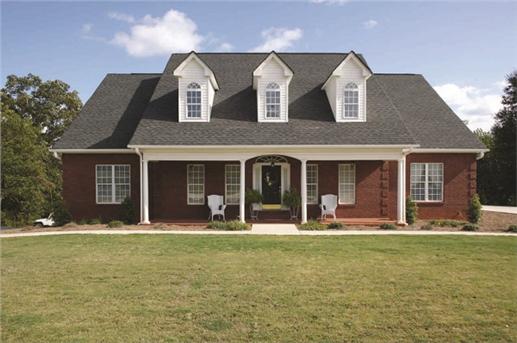 A Look Back at the First Colonial Homes

When the colonists settled in the new country, their most important goal was to build homes that provided shelter, warmth from the cold and rainy weather. They used materials that were available in the regions they settled. The English preferred timber/wood frames while the Germans and Dutch used stone masonry.

While Each European group introduced different features to the “Colonial” house plan style, it was the English who were dominant.

Architect Christopher Wren, who was responsible for the rebuilding and redesigning of London after the Great Fire in 1666, had a tremendous influence in the evolution of home design in the colonies. Wren and his colleagues were experimenting with new styles borrowed from the Italians and the Greeks.  Their innovative use of symmetry and proportion were described in architectural books that soon “traveled” to the colonies. 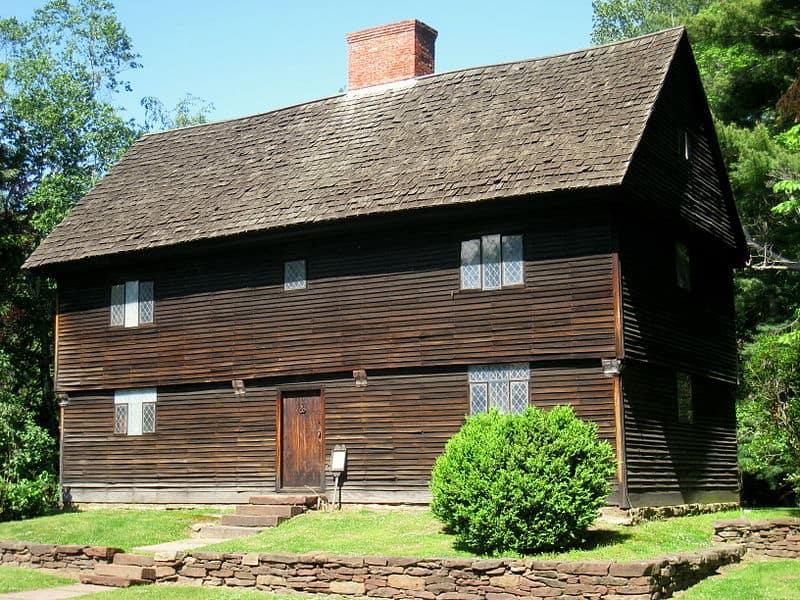 The Buttolph-Williams House (Circa 1711) is one of the oldest surviving First Period English Colonial homes in Wethersfield, CT (photo credit: Daderot | public domain).

Over time, designs/plans of Wren, Indigo Jones and other notable English architects became evident in the homes built in the new country.

As the boundaries between North and South were set, two distinct architectural styles emerged in New England and Virginia. New England colonials were basically simple two-story wood frames with an open floor plan design. They had pitched roofs and a chimney on the exterior. A fireplace was key for the cold winters. 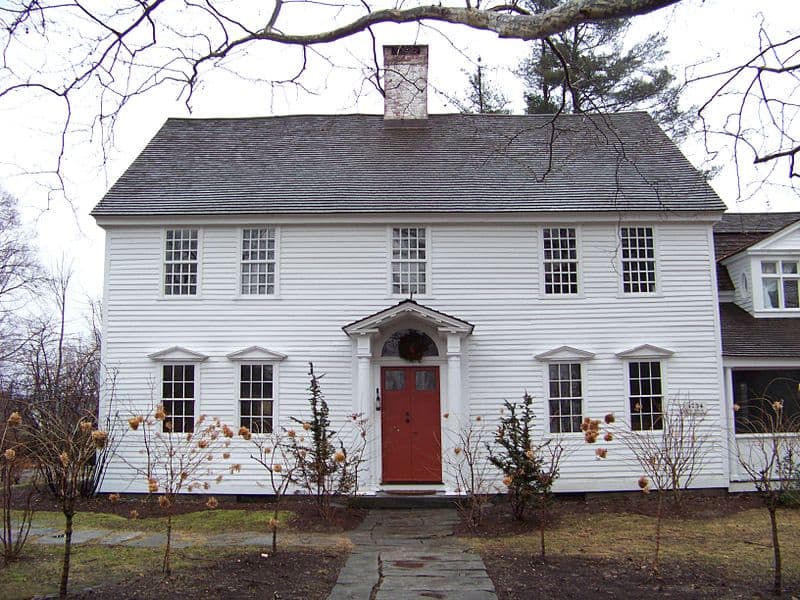 The Georgian-style Oliver Wolcott home in Litchfield, CT (1754) is still around. Wolcott served as Governor of Connecticut from 1796 to 1797 (photo credit: OliverWolcottHouse by Doncram under locense CC BY-SA 3.0).

The Southern colonials were large and sometimes majestic two-to-three story brick homes. Inside were high ceilings to allow more airflow during the summer months. The exteriors featured distinct porticoes and colonnades extending across the front of the homes. George Washington’s Mount Vernon is the classic Southern Colonial home. 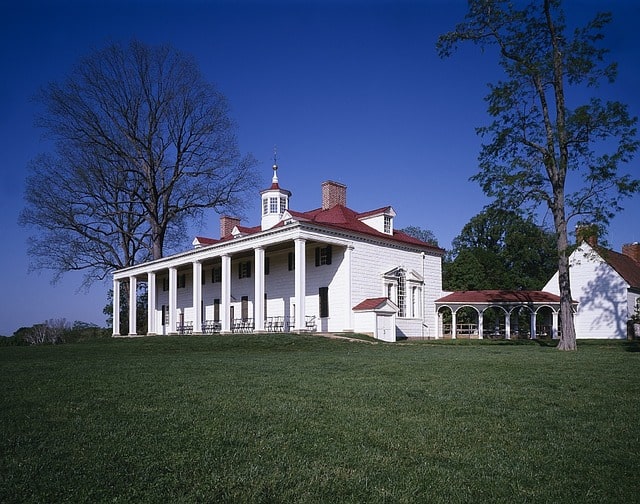 The river side of Mount Vernon (facing the Potomac River) showcases its famous porch and colonnade (photo credit: skeeze from Pixabay).

As more colonial homes were constructed around the country, the house designs became more elaborate and decorative. They were adorned with brass door knockers, intricate doorknobs, indoor mirrors, and shutters on the front windows.  Eventually other architectural styles emerged and the colonial was sort of “forgotten”

After the Centennial Celebration in 1876, a feeling of patriotism and nostalgia took over the country. The “Victorian” rage was at an ebb and quite suddenly, Americans wanted the simple designs of the Colonial Era. So, architects returned to the symmetry and proportions of the colonial homes, as well as the decorative and intricate entryways and facades. They also added porches and sunrooms. To this day, older style homes are being remodeled after the earlier colonial styles.

Built on a narrow lot, this two-story colonial has three bedrooms, two full baths and a fireplace. 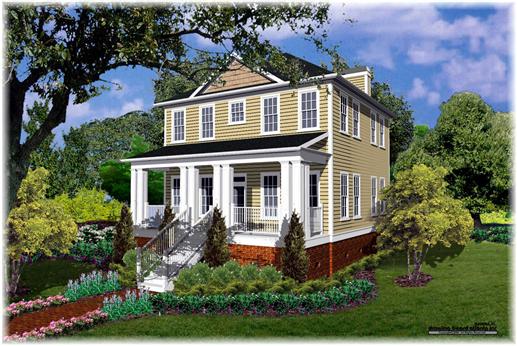 Charm and elegance are abundant in this one-story three-bedroom home, starting with the lamp posts, attractive front porch and landscape. 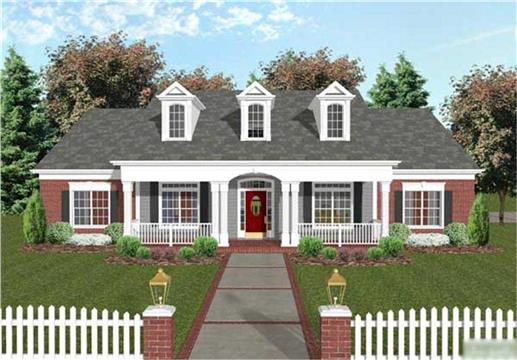 Imagine swings and rocking chairs on the spacious wrap-around front porch of this two-story colonial. Inside is a Great Room, eat-in kitchen, formal dining room, and fireplace. 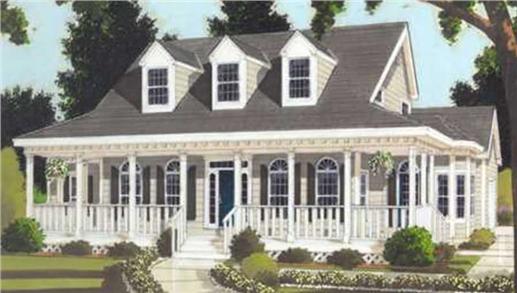 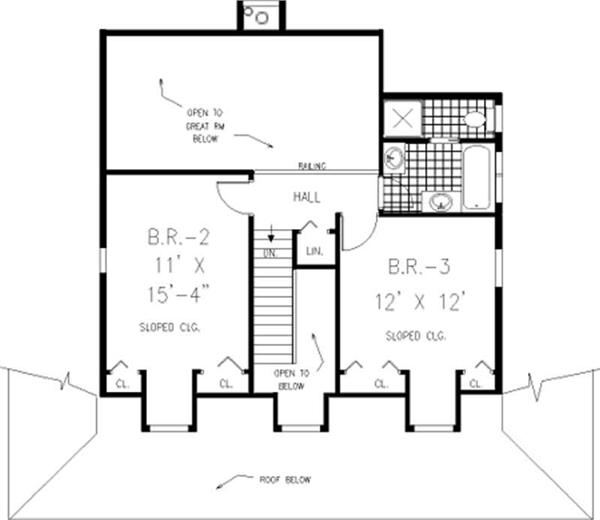 Floor plan for the first story of this Southern-style colonial home.

The Colonial Lives On…

The colonial home remains attractive and popular with growing families and new homeowners; and those who love to restore and renovate.   Much like the “Victorian,” the “colonial” continues to wield its charm and appeal across all borders.

What Do You Think?  Does the Colonial home still have the charm and floor plan layout that works for todays families? 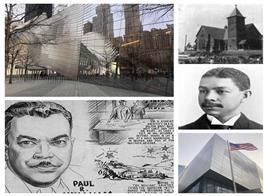 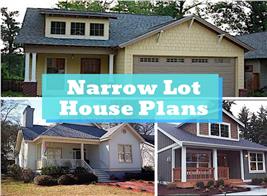 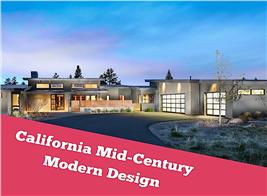