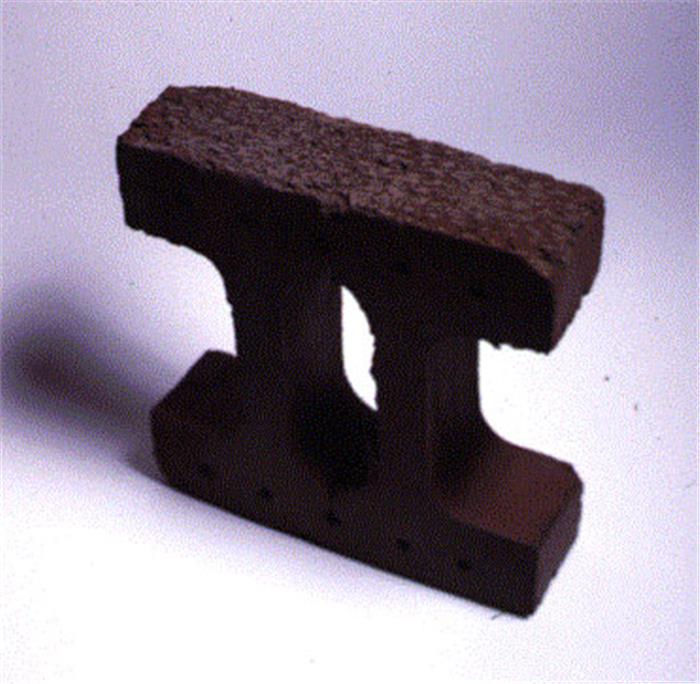 Imagine living in the early 1900s and actually owning and driving your own car. Can anything be more progressive for the times?

Anna Keichline, Pennsylvania’s first registered woman architect and the first woman to actually practice the profession, led an extraordinarily non-traditional life. Aside from being an architect and inventor, she served as a special agent for military intelligence in World War I. She participated in a women’s suffrage march in Washington, D.C. and served on President Hoover’s Better Housing Conference.

Born in Bellefonte, PA in 1889 and the youngest of four children, Keichline showed promise at an early age as a builder, designer and inventor. Her parents encouraged her talent by giving her a home workshop equipped with carpentry tools. When she was 14 years old, Keichline built a card table made of oak; and a walnut chest and won first prize at the Centre County Fair. A reporter for the Philadelphia Inquirer reporter who was covering the fair noted that the award-winning table showed craftsmanship “comparable to that of a highly skilled mechanic.” 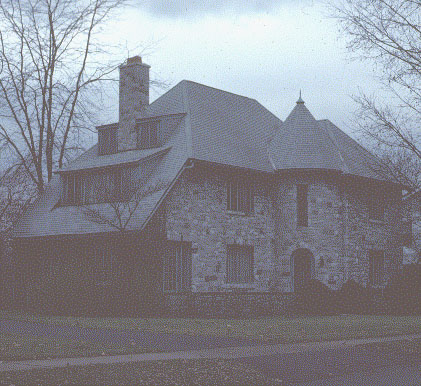 Perhaps that’s a reason why Keichline started as an engineering student at Penn State University. But after a year, she transferred to Cornell University to study architecture. She graduated in 1911 as the fifth woman to earn a degree in architecture at Cornell. As a professional architect, she designed homes and buildings in Pennsylvania, Ohio, and Washington, D.C. Among them were the Decker House, the Plaza Theater, Cadillac Garage and Apartments, and the Harvey Apartments in Bellefonte.

Although Keichline was aware of the difficulty of being in a male-dominated field, she was still convinced that women could be successful as architects because they had an innate understanding of the use of space in a home. It’s no surprise that her inventions and patents focused on improving household areas, especially living rooms and kitchens,

One of her first designs after graduation from Cornell was a combined sink and washtub, with the purpose of saving space in the kitchen. She received a patent for this design in 1912. Years later, she received another patent for a kitchen design that has been described as “maximizing comfort and convenience, efficiency, and conservation of space.” The design included sloped counters and clear glass cabinets.

Keichline also designed and was granted a patent in 1929 for what may be called a forerunner of the Murphy bed. It was designed to save space in apartments since it folded into the wall. But earlier than this apartment bed was the invention that Keichline is famous for – the K Brick. Patented in 1927, Keichline was honored for it by the American Ceramic Society in 1931. 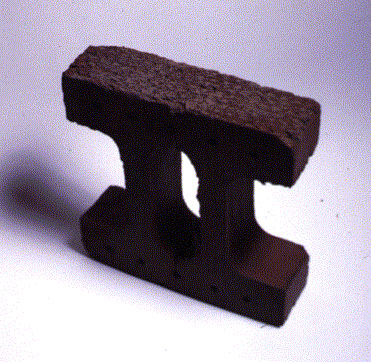 The K Brick, a new building component that led to the development of the concrete block, was made of clay and used for hollow wall construction. It was described as an inexpensive, light, fireproof clay brick that could be filled with insulating or sound-proofing material. Keichline noted that her K Brick “requires less to make than brick and because of its design takes less time to fire – the tile would reduce the weight of the wall by one-half.”

By the time she was finished with her architectural career, Anna Keichline had designed seven patents that had a great impact on day-to-day life. Although the homes she designed have been torn down or renovated into other spaces, she left an impressive legacy with her inventions. She passed away in 1943.

In 2002, Anna Keichline was honored with an official state of Pennsylvania historical marker placed in front of the Plaza Theater – designed by her in 1925 – in Bellefonte.