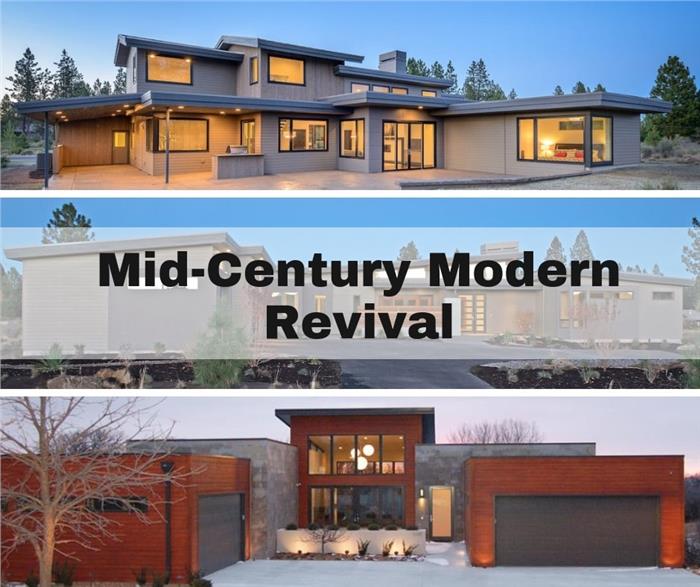 You have likely watched some of your favorite clothing styles over the years come right back around, which has left you regretting your decision to ditch half of your “outdated” wardrobe. 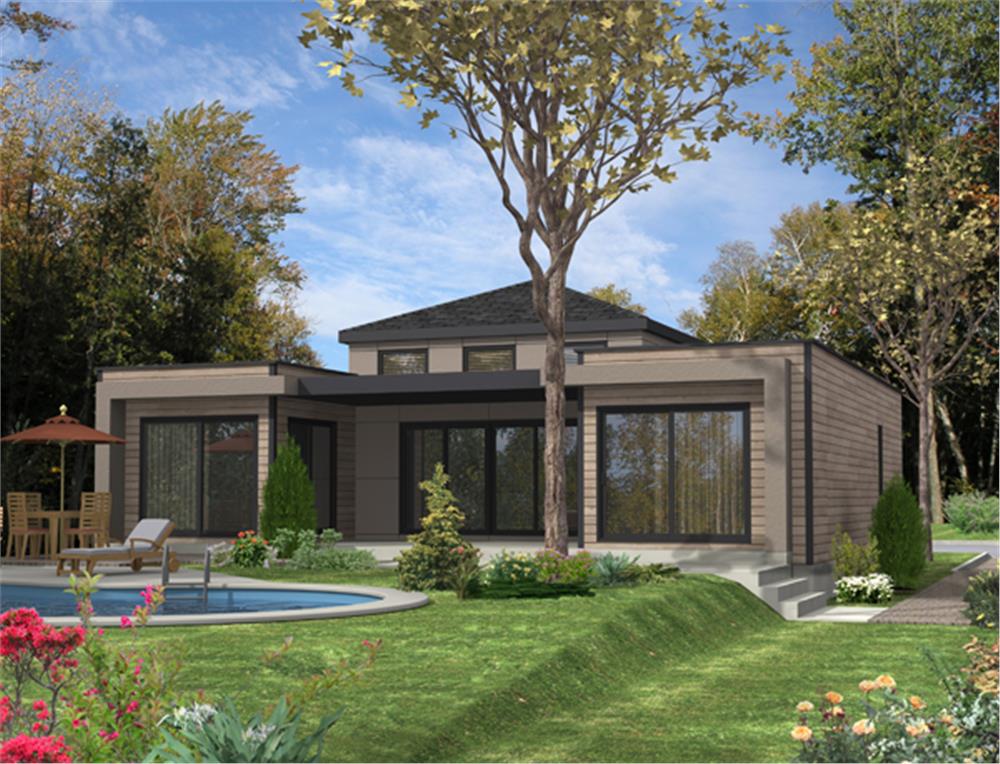 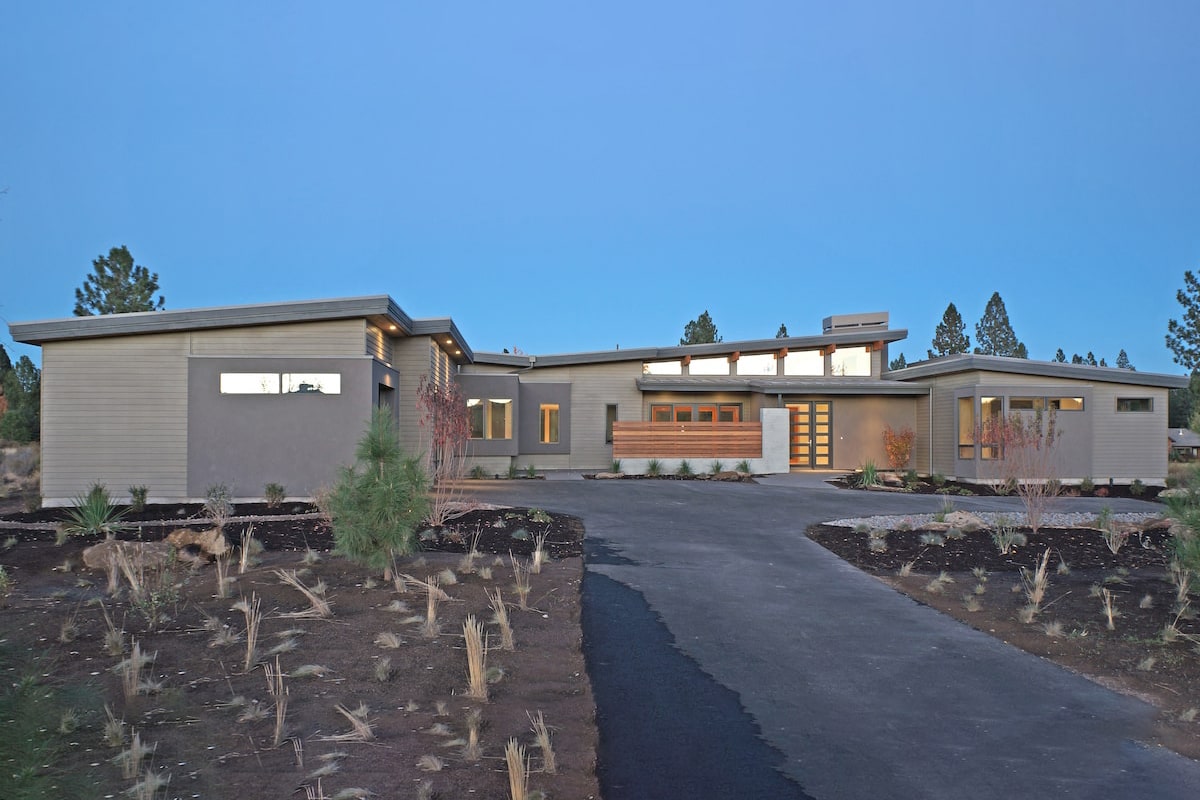 The mid-century modern home has its origins in the early century work of Frank Lloyd Wright and other architects pushing the envelope of modern design. Beginning in the ‘30s and ‘40s, what we refer to as the mid-century modern style flourished under such architects as Walter Gropius, Philip Johnson, Richard Neutra, and later A. Quincy Jones, Cliff May, Robert Anshen, Steve Allen, and others. 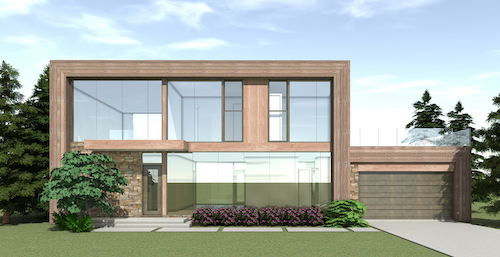 Similar to a Philip Johnson design called the Glass House, though, in 2 stories, this 4-bedroom, 2.5-bath home embraces Johnsons ideas in a buildable home plan for todays family (Plan #116-1121). 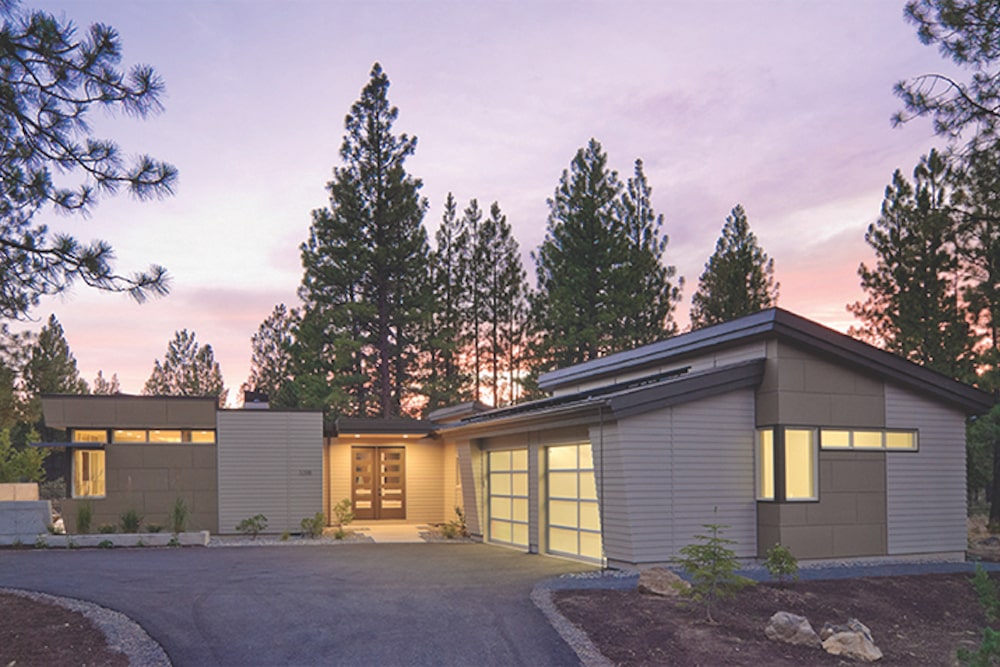 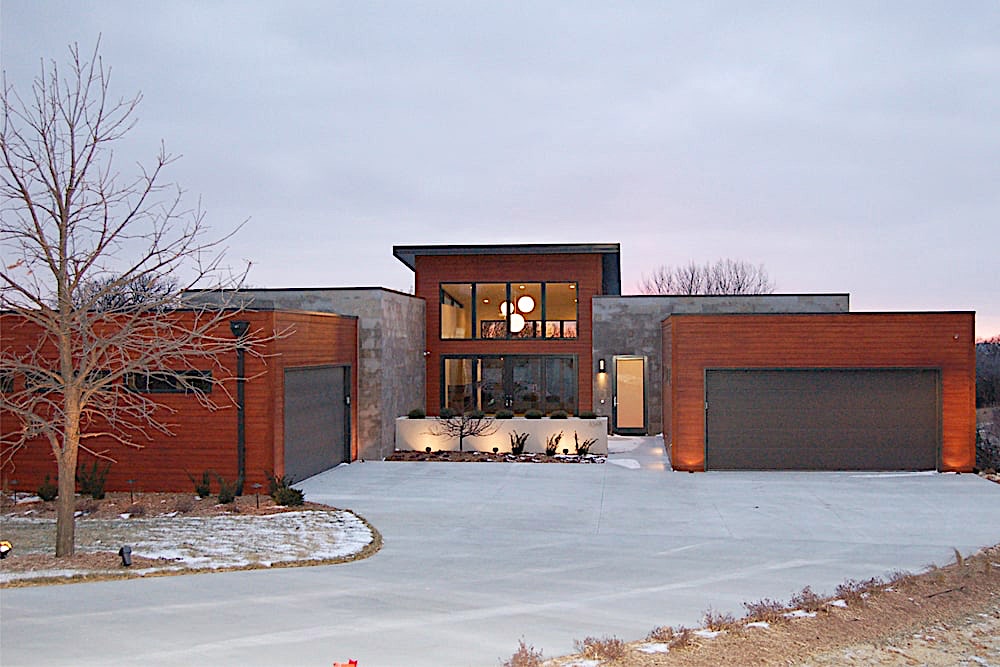 3. The mid-century modern home was ahead of its time with its sprawling open floor plan when most homes just prior to its introduction included smaller rooms and choppy floor plans. Those considering building a mid-century modern home today reject the idea of lots of small rooms with specific purposes, and these open floor plans will align with the preferences of today’s homeowners when it comes time to sell. 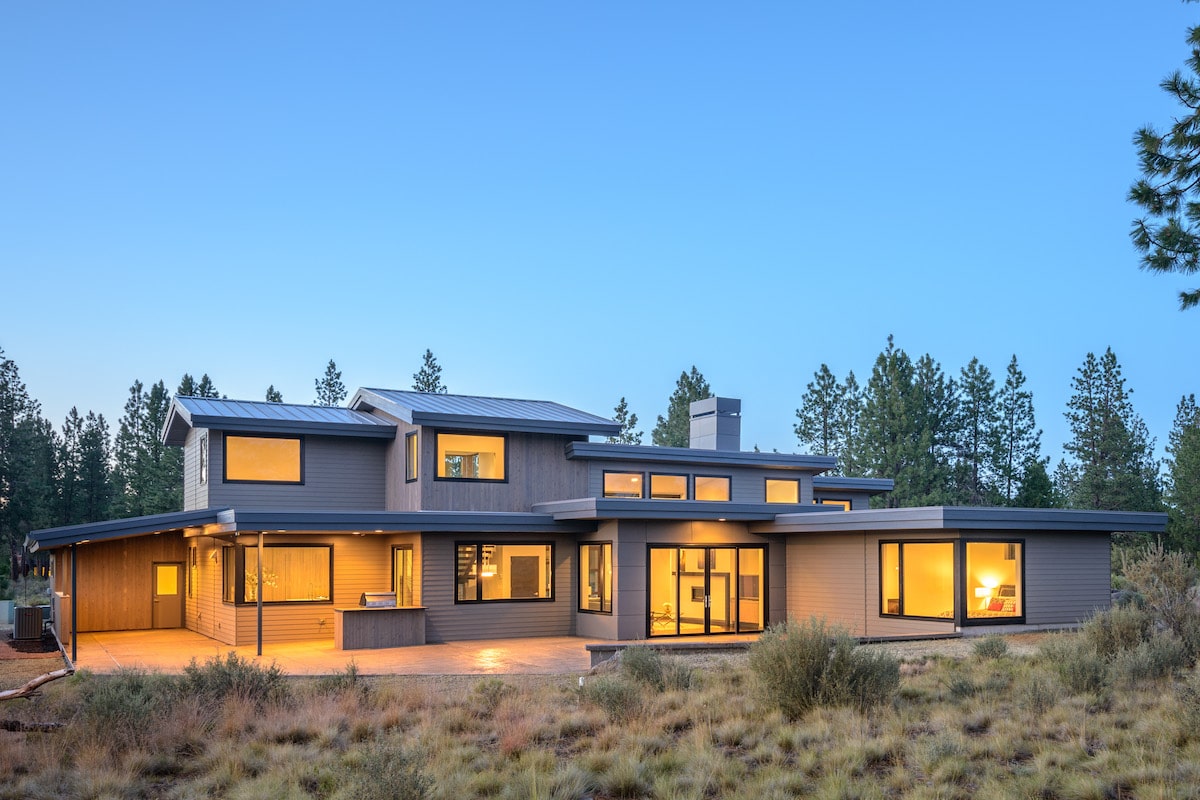 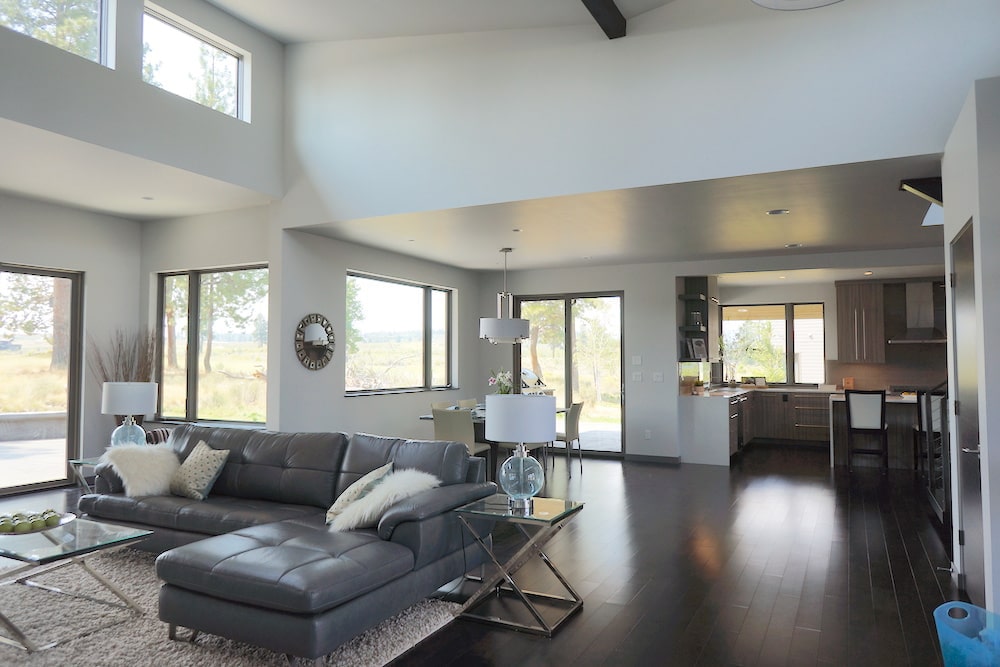 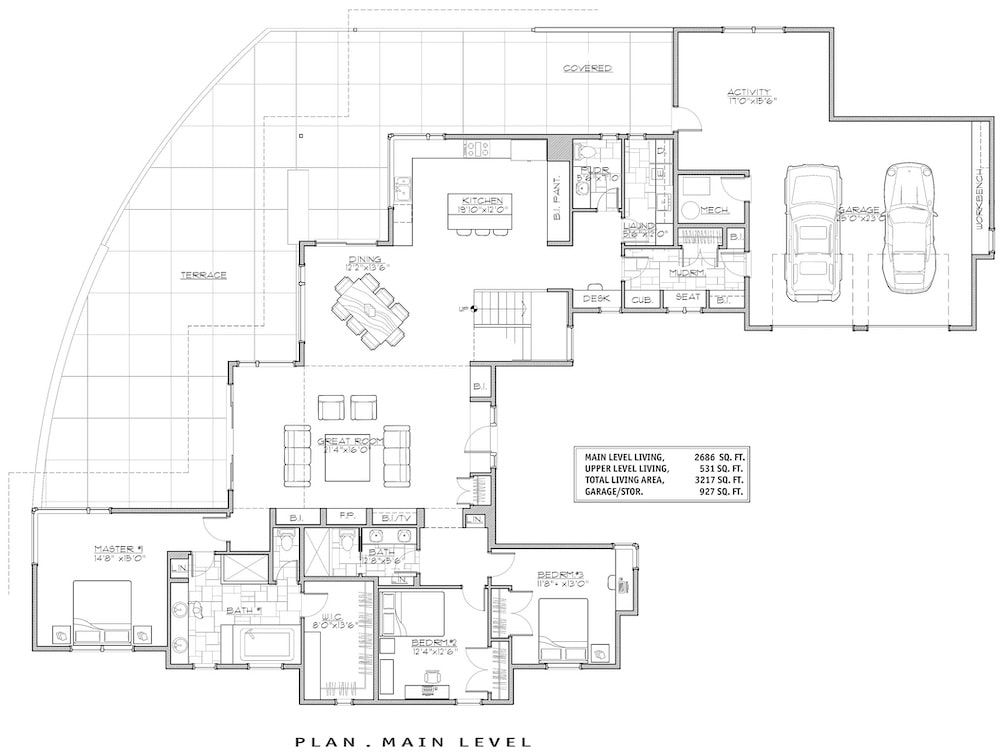 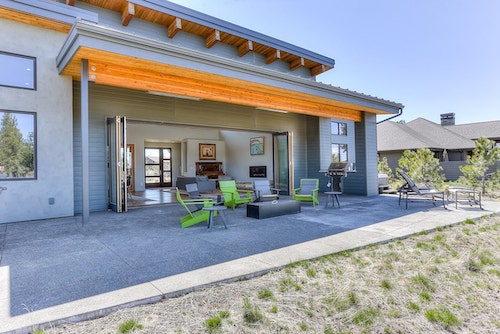