House Plans - you really do need them. 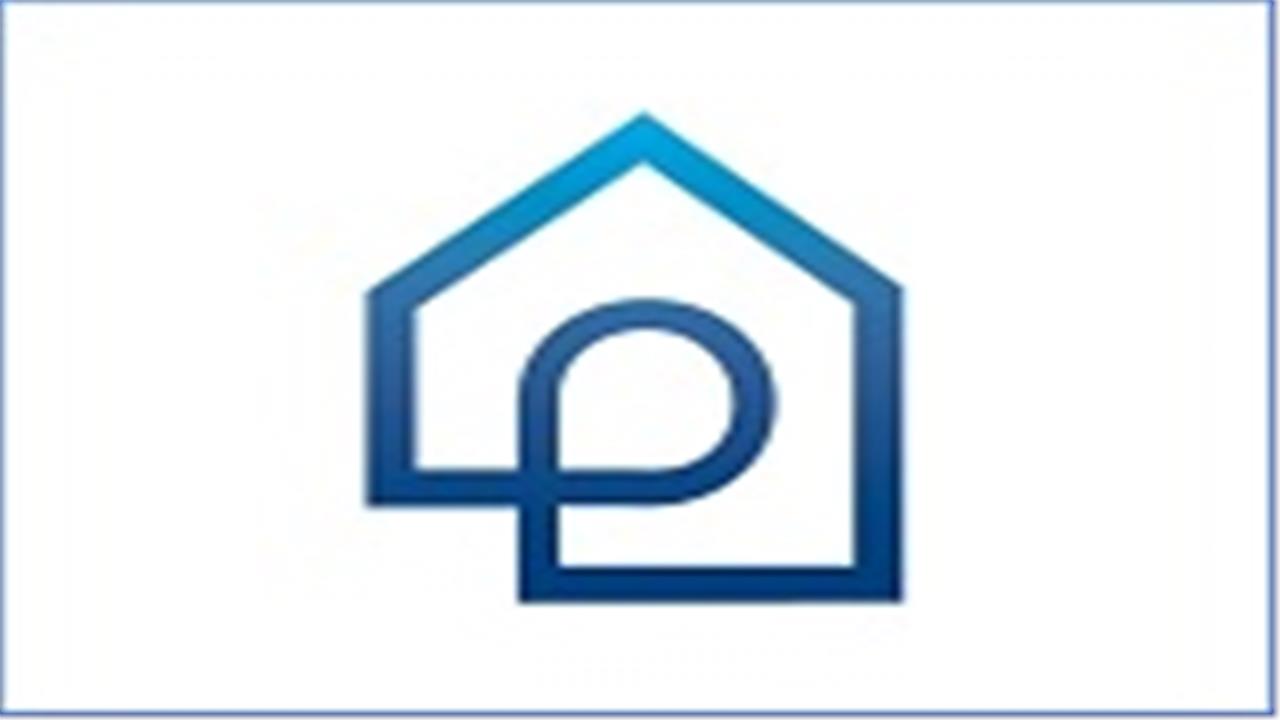 I once received a phone call from someone who had 1) been given a house plan already used (copyright infringement) or 2) stolen the blueprints from a job site (also copyright infringement, not to mention the stealing part). How do I know this? Well, first they called wondering if they could buy just the foundation plan for one of my plans. That seemed a little odd, so I asked why they wouldn't need the whole set of plans. She said they only needed the foundation plan because "they had the rest." I asked their name so I could look up the houseplan they purchased and get the right foundation plan to them. She got really nervous and hung up.

A couple of days later she called back - probably hoping she would get someone else on the phone. This time I found out the house plan she had was not even the same plan that she wanted a foundation plan for. Apparently the foundation page was lost during construction but she preferred the foundation layout I had on another plan.

There are a few problems with this situation. First of all, house plans are generally sold on a single construction basis. So taking someone elses blueprints and building again is against copyright law. The second problem is that a foundation plan for one house plan obviously will not be the same for any other house plan. So in this case, trying to save a few hundred dollars by using another plan and trying to substitute a foundation plan would end up costing the couple thousands of dollars in problems during construction. You can't just substitute a foundation plan because none of the bearing walls or even exterior walls will be in the right place. And finally, the house plan was engineered for a specific area and those same engineering calculations would not be the same somewhere else. If the sturctural engineer found out about this I would imagine there would be some problems. I'm pretty sure their liability insurance doesn't cover things like that.

House Plans are the "plans" to build your house from. Would you feel comfortable if your doctor didn't have a plan going into surgery? I realize it's not quite the same as it is not a life or death situation like a surgery may be. But consider this; if your home is going to cost you $300,000 to build, is it not worth $500 (or whatever the plans cost) to get legal and complete plans to build from?

I was just reminded of this the other day when a customer called to ask a specific question. He then told the home designer that he intended to build the home from the basic floor plan images we had on our website so he didn't have to buy the plan. This just seems crazy to me. The images do not have nearly enough measurements to build from, nor do they contain any information about header, bearing wall and beam locations that you need to know to make sure your home is built soundly.

Of course I am biased as I work here at The Plan Collection selling house plans. But seriously, it is worth buying a complete set of house plans to build from. In both of these cases I have mentioned, the owners will pay much more for on site modifications and repairs to get things to work than the plans would have ever cost them. Having built several homes myself, it makes sense to me to start out right and buy a legal and complete set of plans. 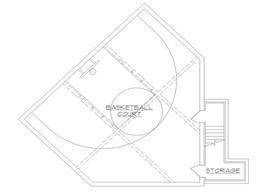 Building a Home Plan with an Indoor Basketball Court 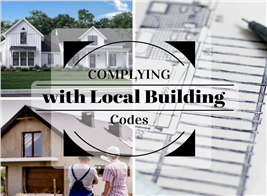 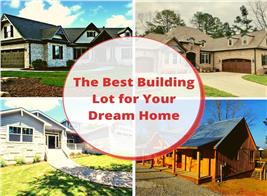 How to Choose the Best Building Lot for Your Dream Home