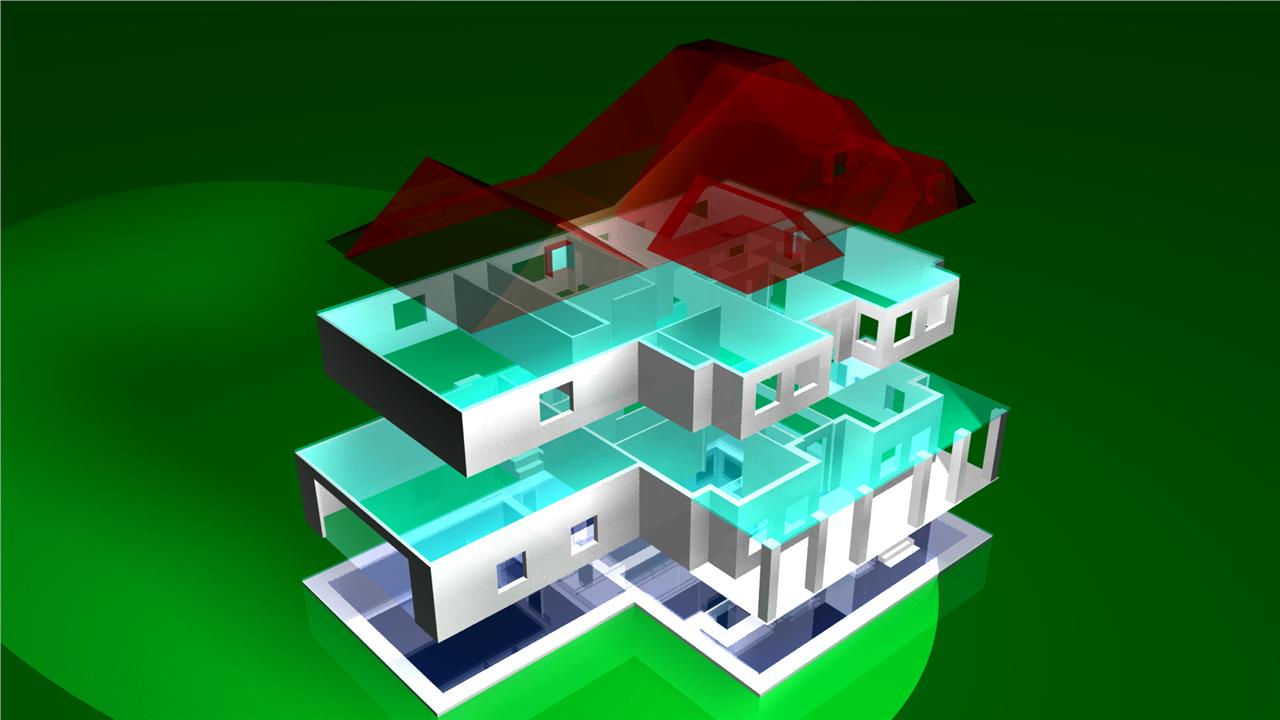 First of all, let’s clarify what 3D printing is. A 3D printer works like an inkjet printer; however, rather than using just ink, 3D printers deposit the desired material in layers successively in order to create a physical object from a digital file.

Today, for practical use, home builders can actually use 3D printing to print out a 3D house plan thanks to The Plan Collection (https://www.theplancollection.com). 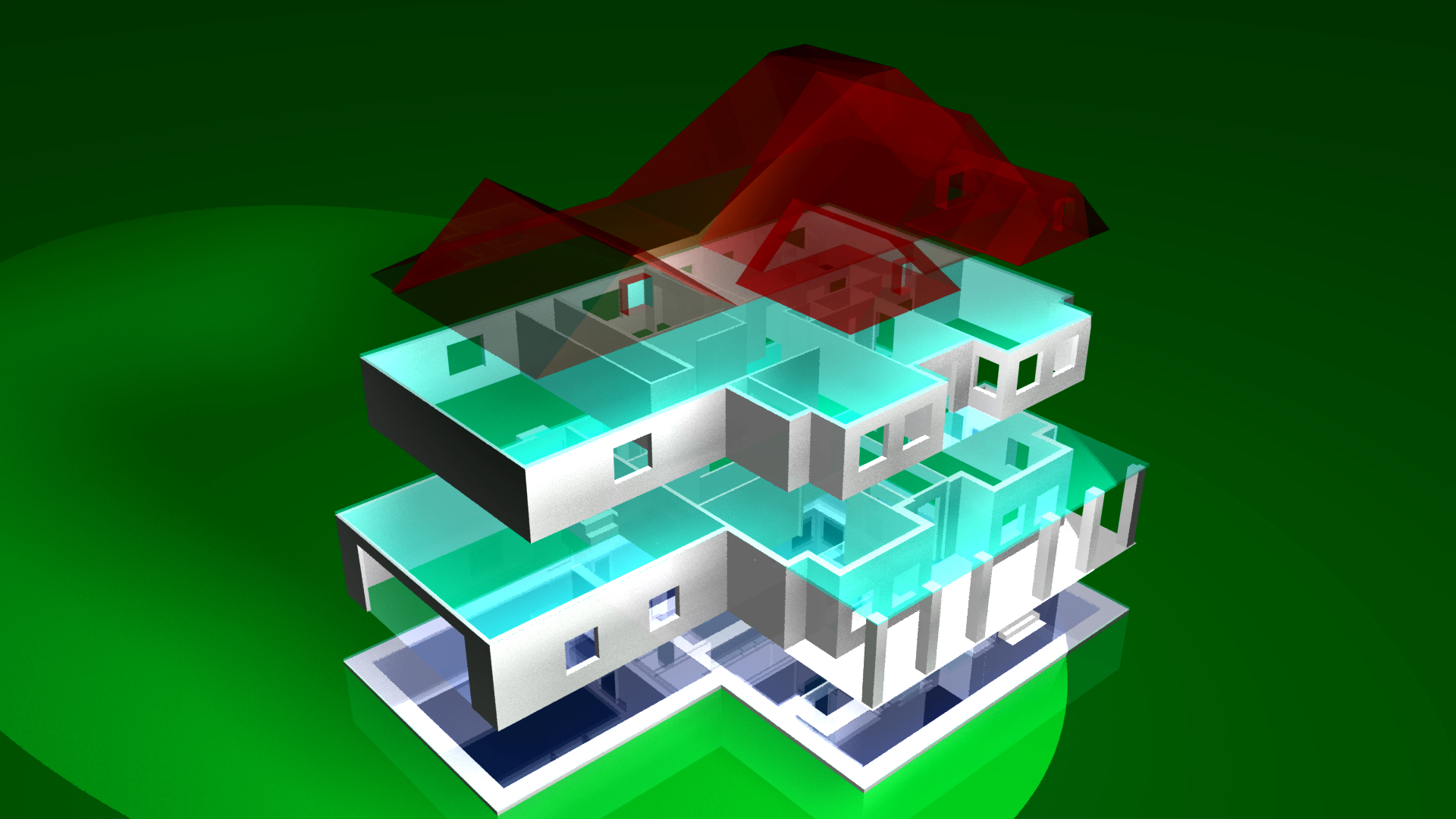 The rendering (left) is a great way for home builders to get 360-degree views of your house plan, with much more detail than static images and renderings. 3D floor plans enable you to visualize your home plan from all four orientations. You can even take your 3D printed model to your building site to determine the best orientation of your house to the elements.  Once you find a floor plan that you like you will have an opportunity to order a 3D file, ready for printing of your plan, and then take it to a local printer.

The History of 3D Printing

Historically, 3D printing was first invented in 1984 by Charles Hull, who first developed stereolithography, a printing process that enables a 3D physical object to be created from digital data. The process involved a UV laser solidifying photopolymer, which is a liquid with the color and viscosity of honey, and it made three-dimensional parts layer by layer.

Hull later co-founded a company called 3D Systems. At the same time, since 1986, Rock Hill, South Carolina-based 3D Systems, pioneered and used a variety of 3D printing approaches. The first systems were commercialized and sold around 1988, which makes the 3D printing industry about 25 years old.

Then in the early 1990s, the Massachusetts Institute of Technology (MIT) enabled manufacturers to review designs and test them before final production, and MIT trademarked this procedure, calling it 3D Printing, which it officially abbreviated as 3DP.  By February 2011, MIT had granted licenses to six companies for the use and promotion of 3D printing. MIT and 3D Systems have remained the in the field of 3D printing, however, there have also been other companies in this space including Objet Geometries, Stratasys and Z Corporation, all of which have developed innovative 3D printing approaches – everything from jewelry, custom shoes, lampshades, race car parts, and mechanical devices like medical implants, to solid-state batteries and custom mobile phones.

Designers and engineers have also been using 3D printers for a decade or longer, mainly to produce down and dirty (and less expensive) prototypes quickly and cheaply before producing the real (and more costly) item. During the last decade, 3D printers have become better and more capable.

By 2008 the first selective laser sintering (SLS) machine became viable, using a laser to fuse materials into 3D products. This breakthrough opened doors for mass customization and on-demand industrial parts manufacturing. Along the way, people engineered everything from a working 3D kidney to robotic aircraft, cars, and self-replicating printers, and even prostheses from a company called Bespoke Innovations who makes the customized coverings that surround a prosthetic leg. By 2010, engineers at the University of Southampton designed the first 3D-printed aircraft. In 2012, a company named LayerWise printed a 3D customized prosthetic lower jaw that was implanted into an 83-year old woman who had a chronic bone infection, which has since spurred research for this technology to promote the new bone tissue growth.

Today, 3D printers work within a broader range of materials, including metals and plastics, therefore the machines are now being used to make final products –more than 20 percent of the output of 3D printers. With processes today becoming faster, along with equipment and materials becoming less expensive, printing is now popular for ceramics and metal.

In the February 2013 State of the Union Address, President Obama said, “Last year, we created our first manufacturing innovation institute in Youngstown, Ohio,” referring to the National Additive Manufacturing Innovation Institute, also known as America Makes. He went on to say, “3D printing has the potential to revolutionize the way we make almost everything.”

The Future of 3D Printing: Print 3D House Plans and Eventually a Home

That said, in January 2014 new technology known as Contour Crafting was introduced, claiming that a massive robot printer invented by Professor Behrokh Khoshnevis from the University of Southern California, could change construction forever, demonstrating how a 2,500-square-foot home could be built in as little as 20 hours, proving useful in the future for building homes in slum areas, or habitats for disaster relief.

Industry Analyst Terry Wohlers predicts that this will increase to 50 percent by the year 2020, predicting that, “many of the privately owned 3D printing companies will transform their growth and development through an initial public offering.” 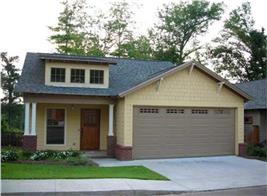 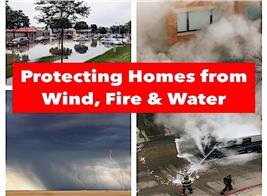 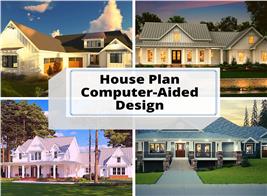 CAD: What Is It, and Why Should I Care?