Considerations for Building Foundations in a New House Plan 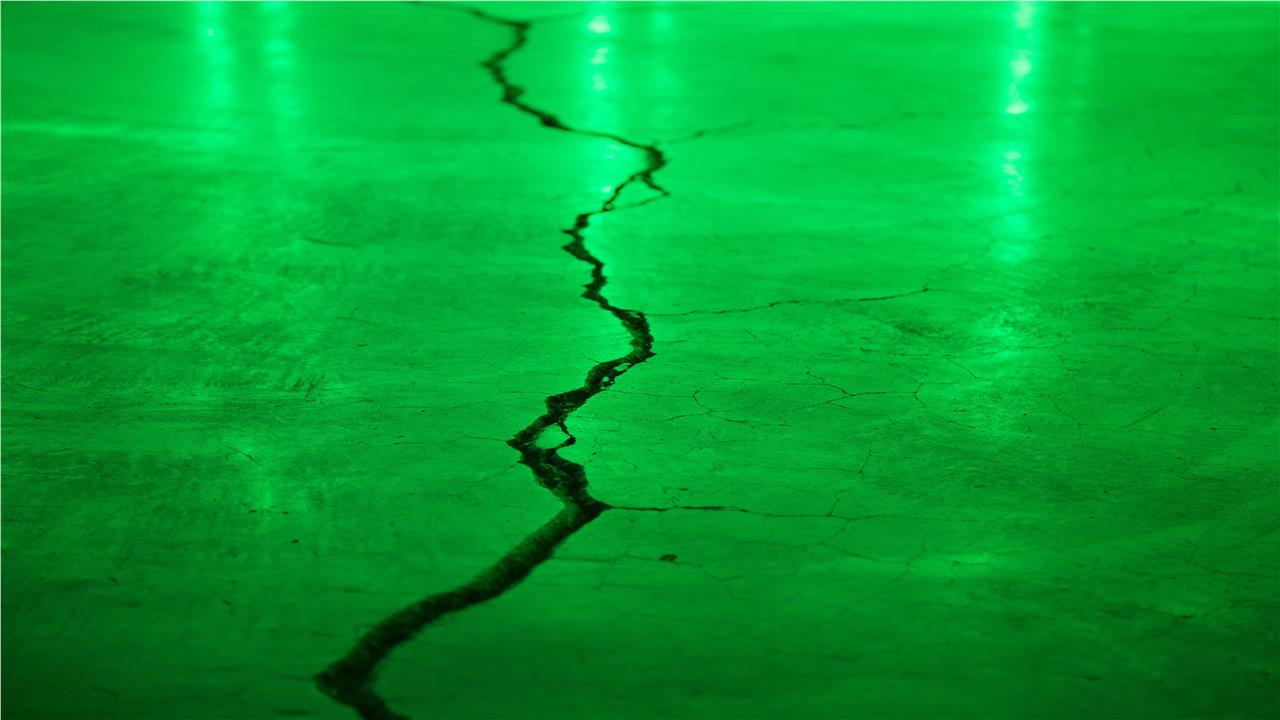 Before building the foundation of a new home can begin the site or lot must be surveyed to establish the home's basic footprint. This way the home can be built the appropriate distances from the property lines.  Here are the steps in a nutshell:

• The corners of the home are marked by surveyor's stakes.

• Offset stakes are placed about two feet from the surveyor's stakes.

• The excavator begins to dig at the offset stakes, creating a slightly larger hole than the foundation actually will occupy. (This extra room makes it easier for a crew to work on the foundation exterior walls.

The excavation depth is determined by a structural engineer. This professional must consider 1) the soil; 2) the frost line and 3) the height of the water table, which is basically the depth at which you find water in the soil.

Surface soil is removed. This exposes more compact soil that is compacted enough to bear the load of the home.
The excavation. To prevent the concrete of the foundation from cracking due to the freeze-thaw cycle of the surrounding soil, the excavation must be deep enough to place the top of the footing below the frost line. But the excavation can’t be below the water table, as that could cause a flooded basement.

Sub-slab systems. The plumbing lines are by going under or over the footing and typically run from the home's basement to the street. In some regions, gas/soil mitigation systems must be added to collect the soil gases that get trapped under the slab, which vents them to the outside. These systems will eventually be covered with the poured concrete slab that will become basement floors.

A sump Pump.  Some regions with flat and or wet soil will require a sump pump to help collect subsurface water, and move the collected water away from the house.

Foundation Walls. The walls are built by pouring concrete between sets of what are called “form work,” and once the concrete sets, the form work is removed. The foundation wall thickness is determined by a structural engineer by reviewing the height of the wall and the load it has to bear. (Structural load = a combination of forces of gravity, wind, and earth acting upon the structural system.

Anchor Bolts. These bolts are embedded at pre-determined spots along the top of the foundation walls and are used to secure the framing to the foundation.

Slab. A 3 to 4-inch thick concrete slab is poured between the walls to stabilize the base of the foundation walls, and to form the basement floor.
Backfill. Soil that drains easily, backfill soil is pushed into the trenches around the exterior of the foundation walls, which buries a portion or all of the walls below the surface for added stability.

In summary, house plans that are built with a solid foundation can withstand the forces of nature. It is in your best interest to make sure that you hire an expert to do the job right. 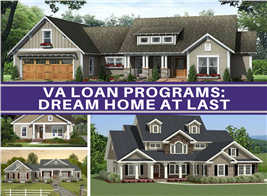 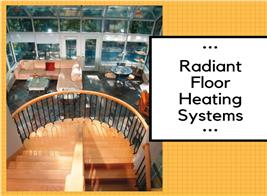 Why Radiant Heat Might Make Sense in Your New Dream Home