What You Need to Know about Roof Snow Loads 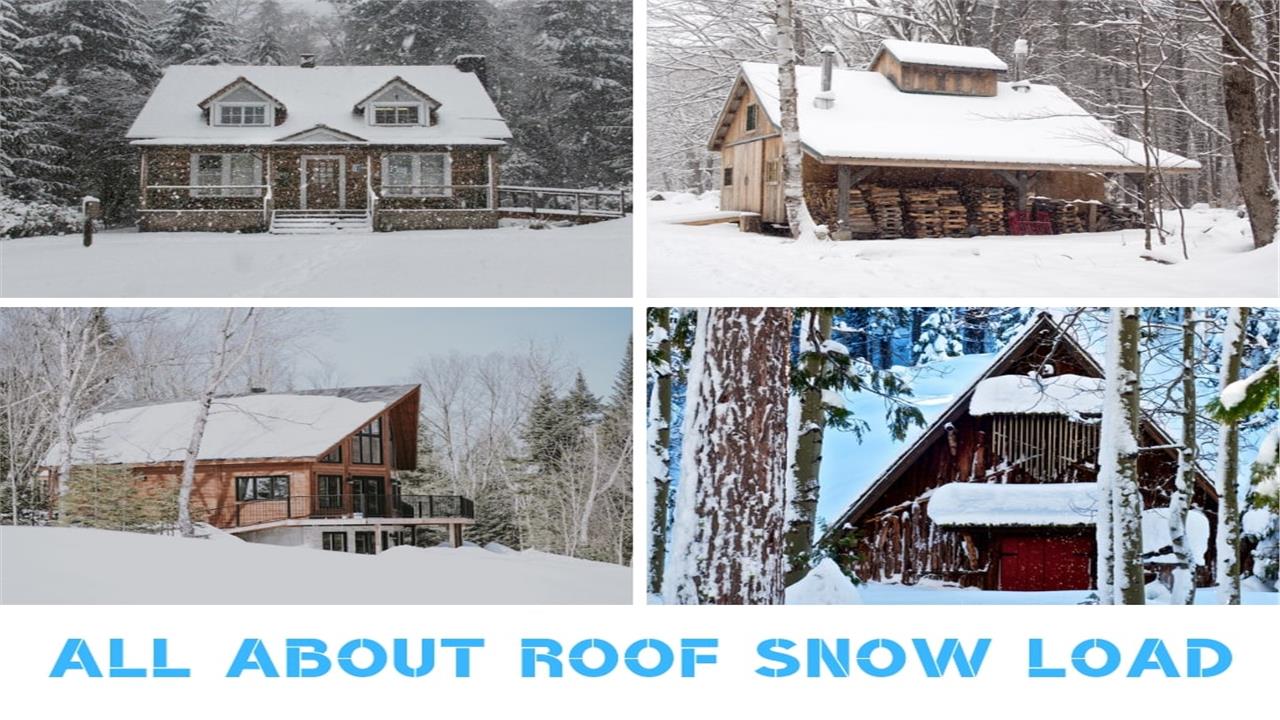 There's a certain unpredictability involved when framing up supports for the roof on new home construction. Not that the methods are simply a guess, it's just that the goal of roof framing is to be as lightweight as possible, but all the while still accommodating unknown loads from the weather, specifically snow and ice.

Building codes are put into place to avoid snow-related catastrophes. Snow and ice buildup can cause sagging in roofs that are not strong enough, which will then lead to pooling water when the rainy seasons come around. If the roof isn't framed up to code, snow buildup could cause it to collapse entirely.

If the roof is constructed to code, there should be almost no way it risks collapsing because the recommendations definitely err on the side of caution. In states like those in New England, the Midwest, and Mountain West especially, which are prone to large amounts of snow in a short amount of time, contractors will even support the roof above and beyond the recommended code.

Most residential roofs across the U.S. should be able to support 20 pounds of snow per square foot (psf) before the structure starts succumbing to stress. This number is generally based off new snow on a new roof, however. Obviously, if the roof trusses or the sheathing have been exposed to leaks, water, and rot the integrity of the building will suffer. Plus, fresh snow will weigh less than ice or snow that has been packed down. This is why 20 psf is considered a minimum for snow load support.

How Snow Loads Are Calculated and Accommodated

Roof snow loads need to accommodate a lot of variables because not every winter weather event is soft, powdery snow. Sleet can turn to ice on the roof and wetter snow is going to be much heavier than the fluffy stuff. Those who live in climates where wintry mixes are common may opt to increase their snow load protection beyond the 20 psf recommendations – and may be required to per local codes. A look at how the different types of winter weather affect snow load:

Where things get dangerous is when you start mixing these different types of winter weather accumulations. An inch of ice for example topped with 2 feet of packed snow and a foot of fresh snow can carry a load of 50 psf, which is well beyond the 20-psf load code.

Roof pitch may have the most apparent effect on snow accumulation. It's quite obvious that flat or low slope roofs will collect more snow than ones with a steep pitch. Even roofs that are pitched as low as 10 degrees have shown to shed snow and rain at least a little bit. Homes in heavy snowfall regions are likely to have roofs with a much steeper pitch for no other reason than to combat winter weather.

Roofing materials are an effective way to counter snow load issues. Tactile materials like asphalt shingles will actually grab onto the snow and catch it whereas something sleek like metal will assist in evacuating the winter mix off the roof.

Adequate insulation in the attic is important. And although it won’t prevent snow accumulation, it will avoid problems that may otherwise arise because of the accumulation. You definitely want adequate insulation to combat high heating and air-conditioning prices, and a well-insulated home will not allow heat to escape in the winter. Escaping heat would actually melt the snow off of the roof, which may seem to be a good thing. However, that melting refreezes, causing a buildup of ice, and that buildup causes “ice dams” in which the water from melting snow higher on the roof builds up because it can’t get past the ice buildup down-slope and backs up underneath shingles causing leaks in the roof. A combination of adequate insulation and ice shields under the roofing (put on at the same time the roof is shingled) will avoid these problems.

Building features such as dormers, chimneys, and roof vents can assist in providing a spot for snow to drift. Therefore, in heavy snowfall areas, these features are either removed completely or placed strategically.

Although you can't predict catastrophic winter events, you can make sure your home is built to code specific to your area. You can also have a preseason inspection from a roofing contractor to identify areas of concern in the gutters, downspouts, flashing, soffit, trusses, bracing, sheathing, and interior ceilings, and any other components that may be showing signs of fatigue or damage. It's better to have sound peace of mind in late October than to find your roof is ripe for damage in early February. 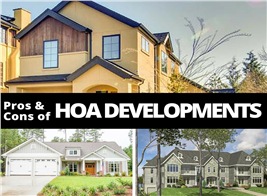 The Good, the Bad, and the Ugly in Living within an HOA (Homeowners Association) 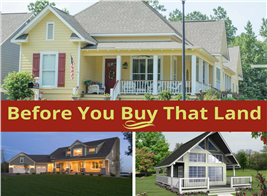 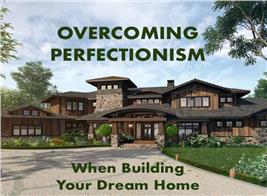 How to Overcome Perfectionism to Create Your Dream Home