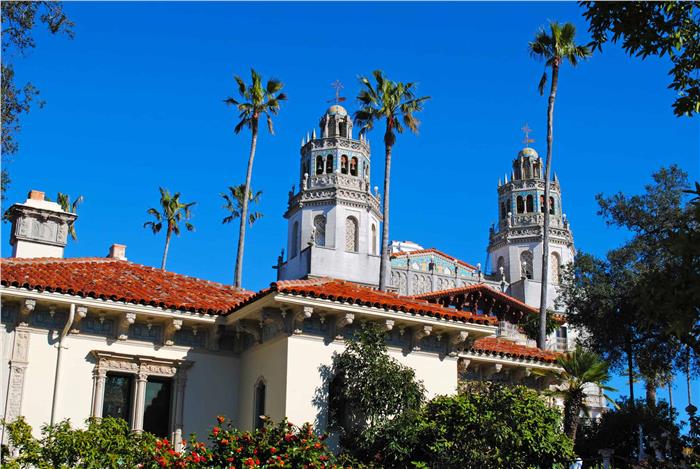 The first woman to study architecture at the prestigious Ecole des Beaux Arts in Paris, Julia Morgan’s crowning achievement is Hearst Castle. Located halfway between Los Angeles and San Francisco in San Simeon, Hearst Castle stands as one of the magnificent architectural structures in the U.S. and the most famous “creation” of Julia Morgan, who also supervised its construction from 1919 to 1947. However, it is by no means her only significant contribution to architecture and building.

Commissioned by William Randolf Hearst, the San Simeon estate reflected the architectural styles and decor that he came across in his travels around the world, particularly in Europe. Morgan and Hearst also embraced the Spanish Revival style that was gaining popularity at the time - based on the Spanish colonial architecture during the colonization of the Americas. 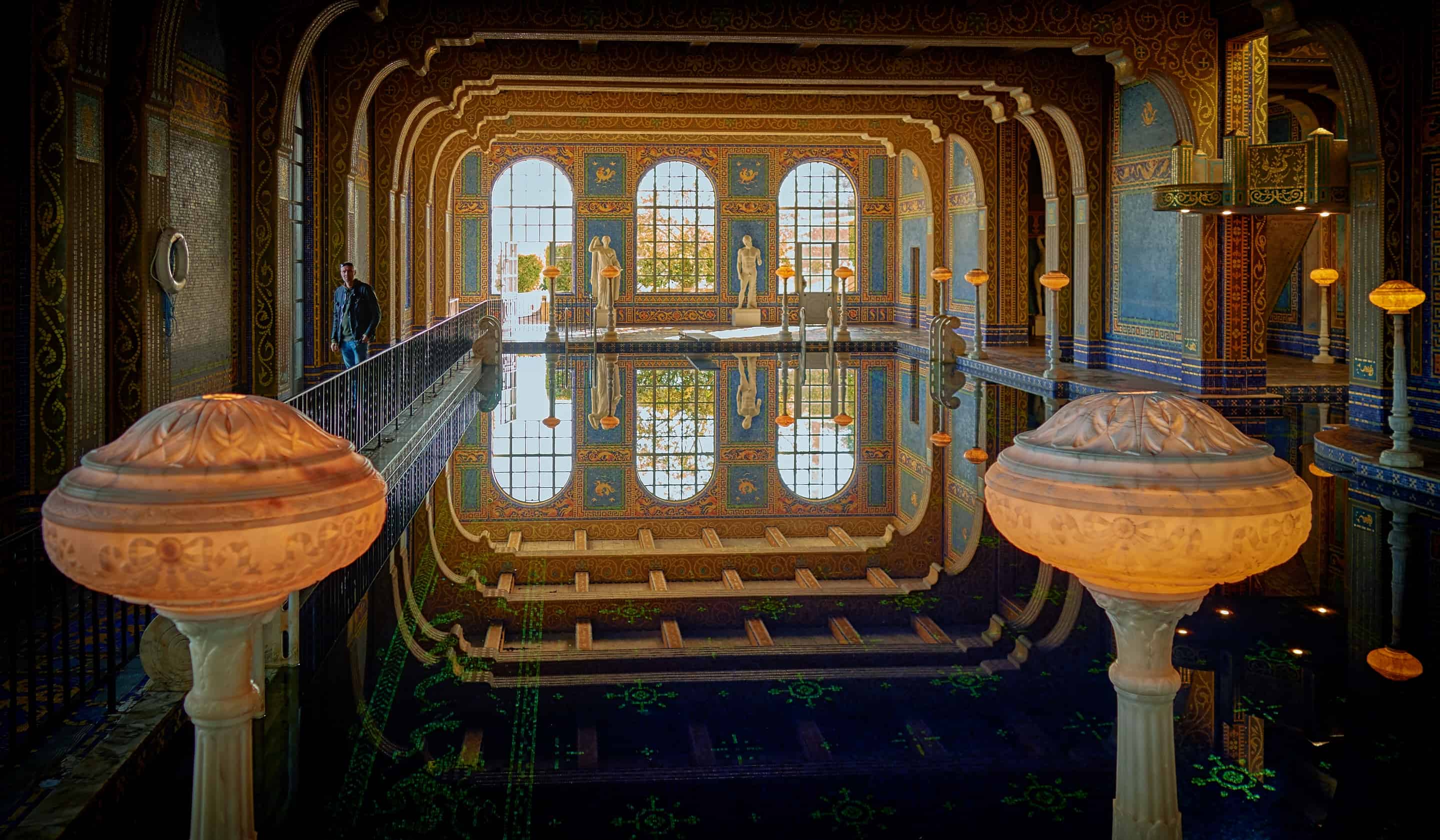 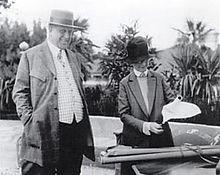 Julia Morgan with William Randolph Hearst as they discuss plans for the construction of Hearst Castle.

A Career of Firsts.

Born in San Francisco in 1872, Morgan was one of the first women to graduate from the University of California at Berkeley with a civil engineering degree. At Berkeley, she showed a passion for architecture which was believed to have been influenced by a relative – Pierre Le Brun who designed the MetLife Tower in New York City. Urged by Bernard Maybeck, one of her professors at Berkeley, Morgan decided to pursue her interest in architecture at the Ecole des Beaux Arts.

Initially turned down by the Ecole, she persisted and occupied herself by entering and winning major architectural competitions in Europe. She became the first woman to earn a degree at the Ecole des Beaux Arts. After graduation, she returned to her native San Francisco.


Prior to opening her own architectural firm in 1904, she worked for the renowned architect John Galen Howard. One of her first projects was the Spanish architectural style bell tower at Mills College in Oakland, which – thanks to Morgan’s reinforced concrete design – survived the 1906 earthquake. 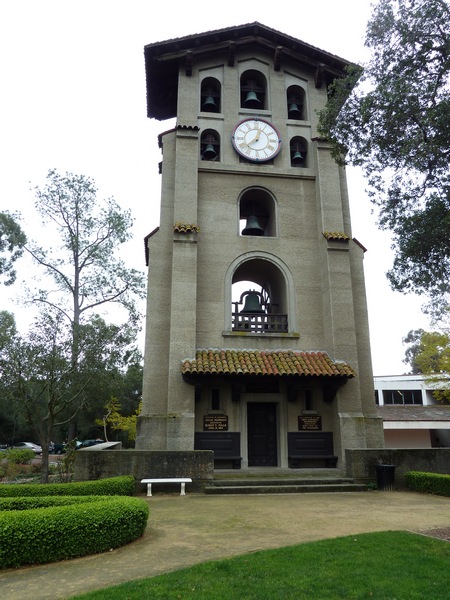 Morgan designed the clock tower at Mills College in California along with several other campus buildings in the Spanish architectural style. 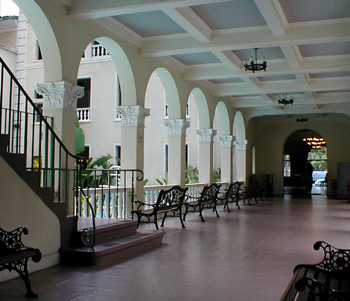 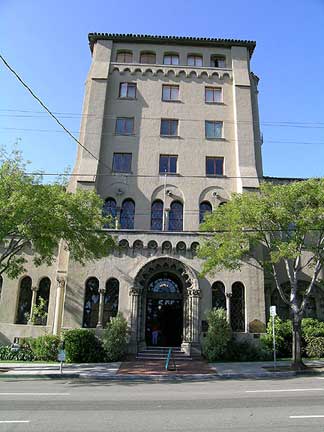 More importantly, Morgan helped rebuild San Francisco after the 1906 earthquake and fires. She received commissions to restore the Fairmont Hotel, St. John’s Presbyterian Church, and other important buildings in the city.

A creative architect and craftswoman, Morgan worked in a variety of architectural styles. She was well known for interior designs that included owners’ art and antiques collection. While Hearst Castle with its European and Spanish Revival style grandeur may get most of the attention from tourists, many of her notable residences included Arts and Crafts elements in the house plan such as the use of earth tones, materials from natural resources like California redwood, exposed support beams, horizontal lines that blended with the landscape, and the use of wooden shingles.


A creative architect and craftswoman, Morgan worked in a variety of styles. She was well known for interior designs that included owners’ art and antiques collection. Her buildings included Arts and Crafts elements such as the use of earth tones, materials from natural resources like California redwood, exposed support beams, horizontal lines that blended with the landscape, and the use of wooden shingles. A more detailed description can be found on Art & Crafts style house plans at The Plan Collection.

Many of the architect Julia Morgan’s craftsman style home designs can still be found in and around San Francisco, and remain extremely popular among homeowners – often selling in today’s real estate market for $2 million to $4 million or more. 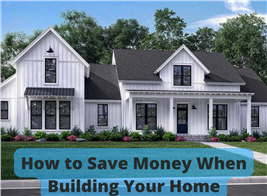